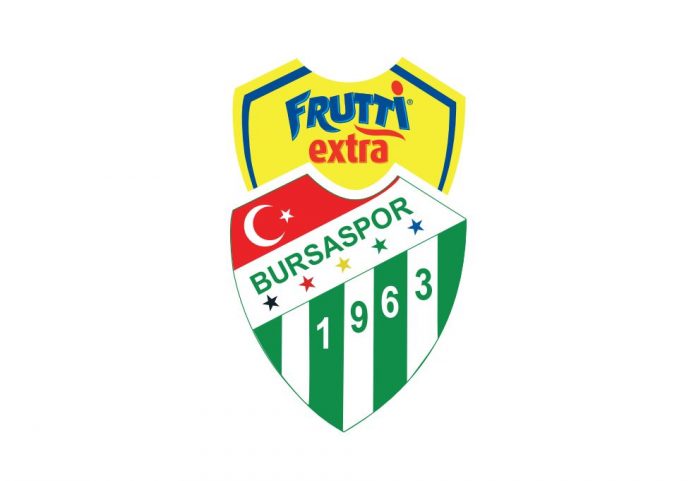 Hayes led Bursaspor to a 72-86 road victory against ratiopharm Ulm, which qualified it for the EuroCup Playoffs. He amassed a PIR of 37, which was the most of all Round 17 players. Hayes finished the game with 25 points and 11 boards for his third double-double of the season. He made 9 of 12 two-pointers and 7 of 10 free throws. Hayes’s 6 blocks were a club record and the most of any player this season. He also had an assist, 1 steal and 5 fouls drawn, becoming the first Bursaspor player to ever claim MVP of the Round honors.

Samet Geyik of Turk Telekom Ankara was second in the MVP of the Round race with a PIR of 35 in his team’s 75-77 road victory at Lietkabelis Panevezys. Geyik had a career-high 32 points, hitting 8 of 12 two-pointers, 2 of 3 triples and 10 of 13 free throws, plus 6 rebounds and 8 fouls drawn.

Simon Birgander of Joventut Badalona had a PIR of 27 in leading his team to a 97-79 home win over Turk Telekom Ankara. Birgander only needed 15 minutes and 45 seconds to get 16 points on 7 of 7 two-point shooting plus 10 rebounds. Dimitris Agravanis of Promitheas Patras, who had a PIR of 26, Lahaou Konate of Boulogne Metropolitans 92 (25) and Maik Kostar of Hamburg Towers (25) rounded out the list of Round 17’s top performers.