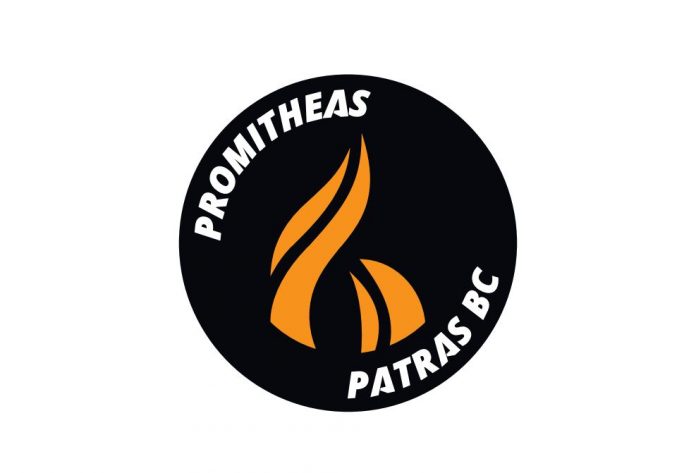 Promitheas Patras added depth to its perimeter signing shooting guard Trevis Simpson for the remainder of the season, the club announced on Thursday. Simpson (1.91 meters, 30 years old) arrives from Brose Bamberg of Germany where he averaged 8.9 points and 1.6 rebounds in German League action so far this season. Simpson returns to Greece where he started his professional career with Kolossos and also played with A.G.O. Rethymno. Over the past six years, Simpson also played with Kataja in Finland, Hyeres-Toulon in France, Blackwater Elite in the Philippines, Alba Fehervar in Hungary, Udine in Italy and Vechta in Germany. Simpson is now set to make his 7DAYS EuroCup debut with Promitheas, which holds a 2-6 record in Group B.