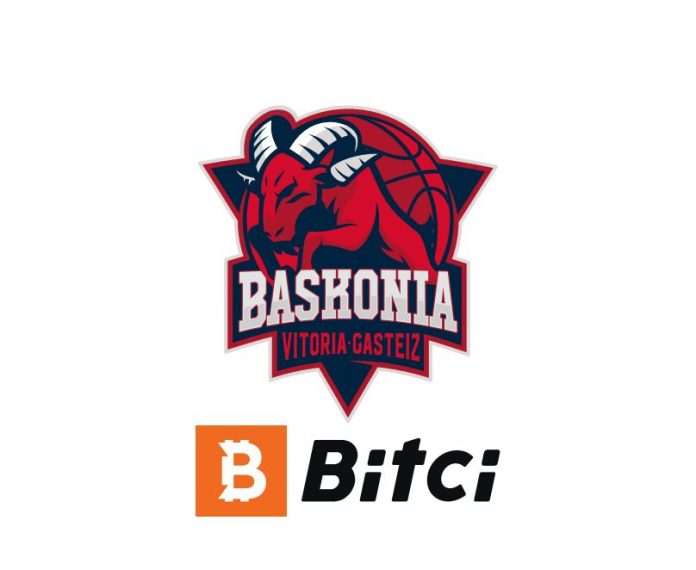 Wade Baldwin IV of Bitci Baskonia Vitoria-Gasteiz earned Round 17 MVP honors with a stellar performance in a winning effort. Baldwin led Baskonia to a 76-81 road victory against one of his former teams, FC Bayern Munich, with a career-high 30 points. He made 7 of 11 two-pointers, 4 of 7 three-pointers and all 4 of his free-throw attempts as well as 6 rebounds, 3 assists, 2 steals and 4 fouls drawn for a PIR of 33. Baldwin earned MVP of the Round honors for the second time in his career; his first came with Bayern in Round 17 of the 2020-21 campaign. Two more players – Lorenzo Brown of UNICS Kazan and Achille Polonara of Fenerbahce Beko Istanbul – also had PIRs of 33 but their teams registered respective losses against FC Barcelona and LDLC ASVEL Villeurbanne. Brown tallied 27 points, 7 rebounds, 9 assists and 7 fouls drawn against Barcelona. Polonara posted a double-double of 23 points and 11 rebounds against ASVEL. he made 6 of 8 two-pointers and 2 of 4 shots from downtown. Mike James of AS Monaco, with a PIR of 31, and Chris Jones of ASVEL, who amassed a PIR of 30, complete the top individual performances of Round 17.

Baldwin was also this round’s top scorer with 30 points against Bayern. Nikola Mirotic of Barcelona leads the overall standings with 17.8 points per night. Vladimir Lucic of Bayern led all rebounders by pulling down a career-high and club-record 14 against Baskonia. Georgios Papagiannis of Panathinaikos is first in the standings with 8.2 boards per night. Shane Larkin of Efes and Lorenzo Brown each delivered 9 assists to lead all Round 17 participants. Lorenzo Brown is the competition’s assists leader at 5.8 per game. John Brown III had 5 steals against Barcelona to top the Round 17 charts and also leads the overall standings with 2.6 per night. Papagiannis had 5 blocks in his team’s home loss against Olympiacos Piraeus. He is now second in the league with 1.5 blocks per game. Walter Tavares of Real Madrid leads with 1.9 per game. Polonara, Lucic, Papagiannis, Tavares, Will Clyburn of CSKA Moscow, his teammate Nikola Milutinov, and Jalen Reynolds of Maccabi Playtika Tel Aviv all registered double-doubles in Round 17.