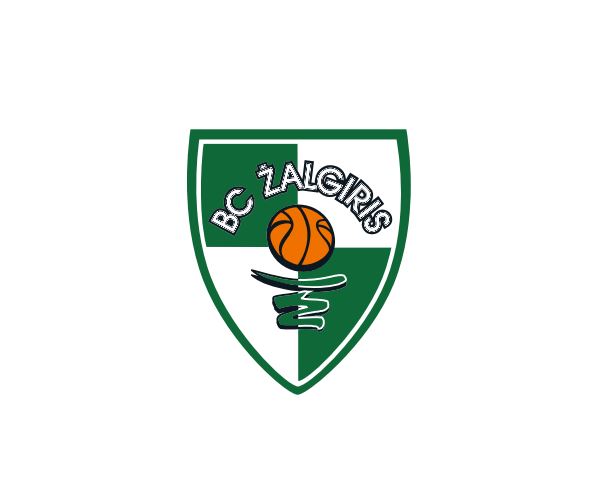 Zalgiris adds veteran Dragic to the mix Zalgiris Kaunas gave its backcourt a boost of experience and energy with the addition of swingman Zoran Dragic who signed until the end of the season, the club announced on Saturday. Dragic (1.96 meters, 33 years old) has played with Baskonia Vitoria-Gasteiz the past two seasons, and he averaged 8.5 points and 1.6 rebounds in 33 EuroLeague appearances in the 2020-21 campaign. Dragic is a veteran of seven EuroLeague seasons with 143 appearances. He made his debut in the competition in 2012 with Unicaja Malaga, and also played in the competition wearing uniforms of Khimki Moscow Region, AX Armani Exchange Milan and Anadolu Efes Istanbul. Dragic grew up with Slovan Ljubljana in his native Slovenia, and also played with Krka Novo Mesto in his native country. He spent the 2014-15 season between Phoenix and Miami of the NBA, as well as Sioux Falls of the NBA G League, and also played with Trieste in Italy and ratiopharm Ulm in Germany. Dragic has also been a member of the Slovenian national team where he previously played under current Zalgiris head coach Jure Zdovc. Zalgiris is the only winless team this season and next plays one home court against ALBA Berlin.