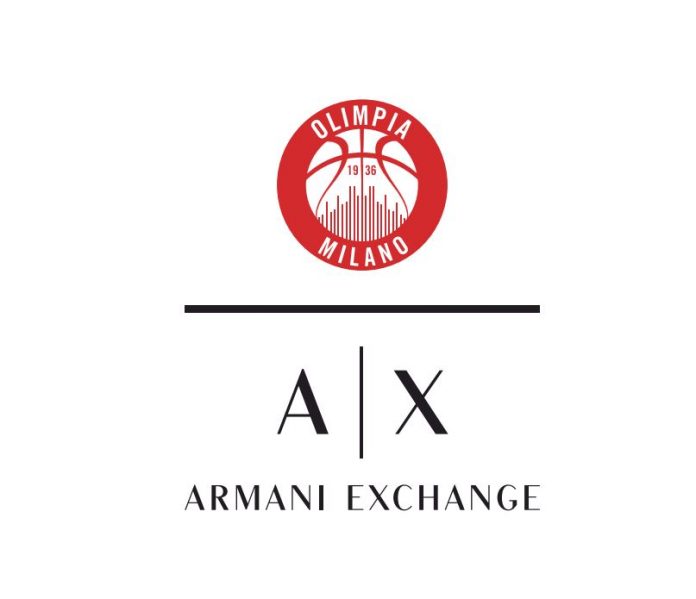 AX Armani Exchange Milan guard Malcolm Delaney is set to be sidelined for at least three weeks due to a thigh injury, the club announced on Friday. Delaney suffered the injury, a hamstring strain of the left thigh, late in his team’s Turkish Airlines EuroLeague home win against LDLC ASVEL Villeurbanne on Thursday night. Delaney’s status will be re-evaluated in three weeks, the club said. He is averaging 10.2 points and 3.2 assists in five EuroLeague games this season.