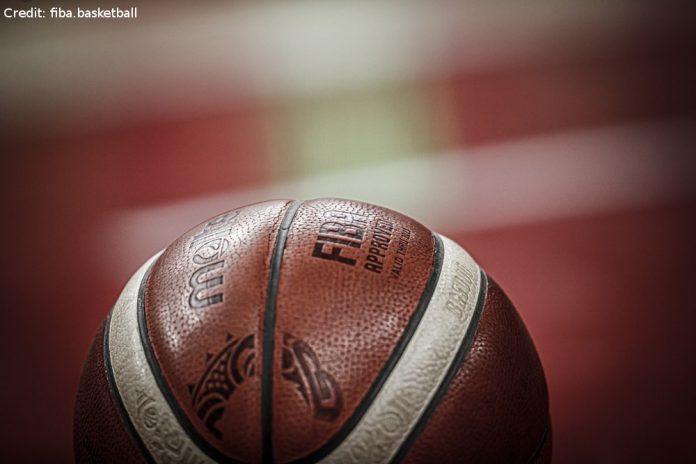 BELGRADE (Serbia) – Serbia have confirmed the appointment of Svetislav Pesic as their new head coach to step up their preparations less than a year away from FIBA EuroBasket 2022.

The two-time EuroBasket winner replaces Igor Kokoskov – who had been in charge since 2019 – with Serbia next in action in November’s window of the FIBA Basketball World Cup 2023 Qualifiers.

Pesic’s first game in charge is likely to be on home soil as Serbia host Latvia in their opening game on November 25 before they visit Belgium to conclude the first of three windows in the First Round.

Pesic led Yugoslavia to EuroBasket glory two decades ago with a triumph in the 2001 edition before another memorable victory followed a year later in winning the FIBA Basketball World Cup in Indianapolis, USA.

He also guided Germany to the EuroBasket title in 1993 and returned to lead the national side for a short spell in 2012. Pesic remains the only coach to win EuroBasket with two different countries.

Serbia will be in Group D at FIBA EuroBasket 2022 alongside the Netherlands, Finland, Poland, Israel and co-hosts Czech Republic in Prague.

Pesic was inducted into the FIBA Hall of Fame in the Class of 2020 and had most recently been the head coach at FC Barcelona.