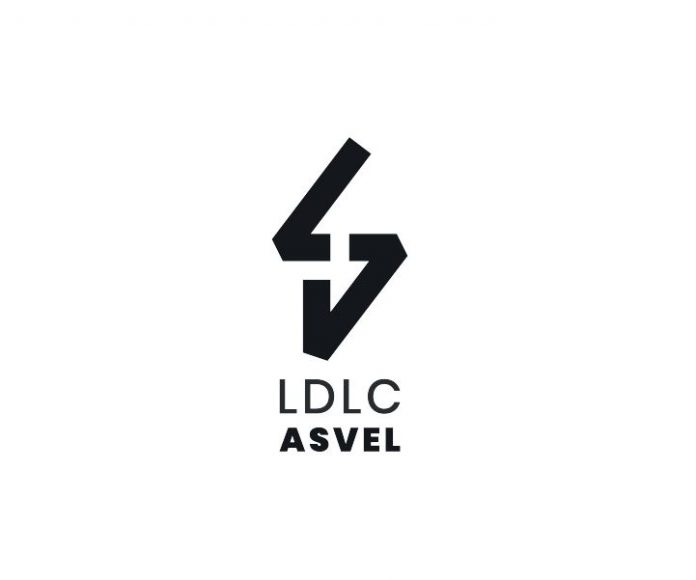 One of the most prolific players of the last decade will join his seventh Turkish Airlines EuroLeague team with the announcement late Friday that LDLC ASVEL Villeurbanne has added James Gist to its roster until December 31 to alleviate injury concerns with just a week left until the 2021-22 season tips off.

Gist (2.04 meters, 34 years old) arrives from FC Bayern Munich, a team he helped lead to Game 5 of the playoffs last season, which was his 11th consecutive in the EuroLeague. Since his debut in 2010, Gist has pulled the sixth-highest total of rebounds in the competition, 1,142, and the seventh-highest blocks total, 151, while scoring 2,316 points. thrilling fans in six countries with his high-flying dunks and determined defense.

All told, Gist has played in 269 career EuroLeague games and has averages of 8.6 points and 4.2 rebounds. He has national titles along the way in Serbia with Partizan Belgrade, and in Greece five times with Panathinaikos Athens.