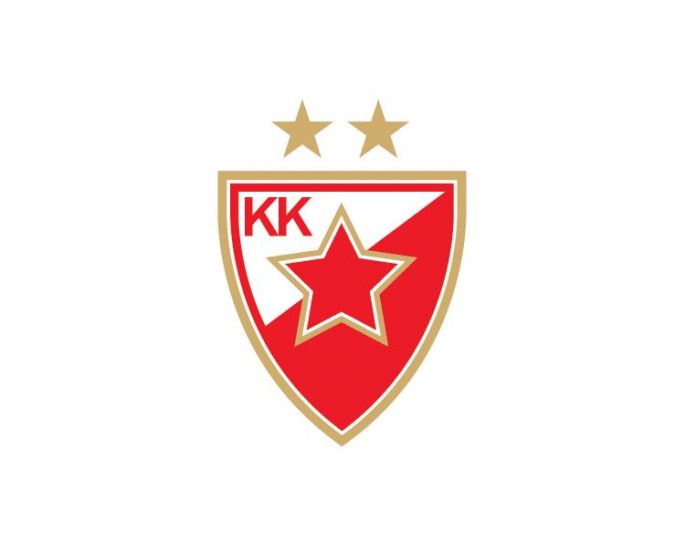 Competing among the basketball elite for the eighth time in nine years, Serbian powerhouse Crvena Zvezda mts Belgrade brought back several familiar faces and turned to some proven Turkish Airlines EuroLeague veterans. With all that talent in tow, the club aspires to compete for a spot in the EuroLeague Playoffs this season.

Zvezda will have many new faces on the perimeter and that starts with experienced playmakers Nate Wolters and Nikola Ivanovic. Both have played under Coach Dejan Radonjic in the past. Wolters returns to the club where he made his EuroLeague debut. The two will complement each other nicely, with Ivanovic likely coming off the bench, a role the 27-year-old guard has strived in for the majority of his career. Aleksa Uskokovic ran the Zvezda offense last season and gives the team plenty of depth at the point guard position. Expect a lot of scoring to come from guard Austin Hollins, who arrives after two seasons with Zenit St Petersburg. Hollins is a player who also does a lot of work defensively. Branko Lazic, the team captain and the man who has played more games in a Zvezda jersey than anyone in club history, is one of the league’s best perimeter defenders. Dejan Davidovac, a 2.02-meter guard who plays any position from ‚1‘ to ‚4‘ and played the second-most minutes of any Zvezda player last season, gives this group a great dose of versatility. Swingman Stefan Lazarevic provides the team with more depth in his first full season in the competition.

Zvezda is stacked at the forward position. The name that sticks out is Nikola Kalinic, a former EuroLeague champion with Fenerbahce Beko Istanbul who has 200 career games under his belt. Kalinic returns to the club after six seasons away. He excels on defense and can provide an offensive spark at either forward spot. Energetic and athletic forward Ognjen Dobric grew into one of the leaders of this team, while veteran Marko Simonovic, a 2.03-meter sharpshooter, is a matchup nightmare once he starts knocking down long-distance shots. Power forward Aaron White brings the group even more high-level EuroLeague experience as well as athleticism and the ability to play above the rim. Power forward Luka Mitrovic is another returnee. He was one of the youngest Zvezda team captains in club history and brings on-court toughness and a strong locker room presence. The only true center on the squad is veteran Ognjen Kuzmic who is among the best rebounders in the competition.

Few players provide their respective teams with more energy than what Ognjen Dobric gives Zvezda. The homegrown small forward is in his fifth season in the competition and has great athletic abilities, which he uses on both ends of the floor. The soon-to-be 27-year-old is coming off his best season, one in which he knocked down 45.6% of three-point shots and averaged 10.8 points over the final 18 games of the EuroLeague regular season. With his hustle, energy and toughness – traits any coach would love on his team, Dobric seeks to build on last season’s performances and grab an even bigger role on this team.

Few squads have as much muscle and athleticism as Zvezda, which Coach Dejan Radonjic plans to use as his team’s primary strengths. Zvezda traditionally has played hard-nosed defense and this team packed with tough forwards and aggressive guards looks to be one that will be hard to score against. The roster is built to battle on defense and then run transition offense, which will give headaches to all EuroLeague rivals. Zvezda has bigger ambitions this season and is backed by the army of die-hards who itch to get back into the arena and support their beloved team. The Serbian powerhouse should have plenty to say this season.