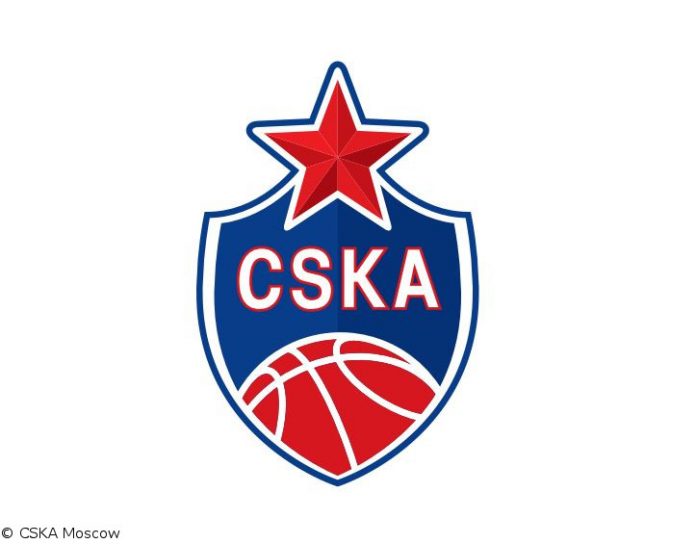 With a largely unchanged roster supplemented by a couple of major summer signings, Coach Dimitris Itoudis is ready to lead CSKA Moscow on another serious title challenge.

CSKA made a major move in the summer by bringing back Alexey Shved, who started his career with the club and now returns nine years later firmly established as one of European basketball’s biggest stars. Another new arrival in the backcourt is Marius Grigonis. The 27-year-old swingman has been getting better in practically every statistical category over the last few seasons and his versatility should serve as the perfect counterpoint to Shved in an exciting pairing. The new signings are joined by Iffe Lundberg and Daniel Hackett. Lundberg was excellent in his first half-season in the competition, becoming an increasingly trusted member of Coach Itoudis’s lineup over the course of his 15 appearances and the Dane will now aim to maintain that standard throughout the coming campaign. Hackett, of course, has already done and seen everything over the course of his 10 seasons in the competition and his experience and determined defense will continue to be important for CSKA. The backcourt is completed by Ivan Ukhov and Alexander Khomenko, who both made regular contributions off the bench last season and can expect to do the same this year.

There is a look of familiarity about CSKA’s frontcourt with virtually no changes from last season. The only addition is experienced big man Vladimir Ivlev, who arrives after five seasons with Lokomotiv Kuban Krasnodar. He previously played in the EuroLeague with Nizhny Novgorod in 2014-15. Ivlev gives more size to an already formidable range of options in the paint led by Nikola Milutinov, who will hope for better luck with injuries after missing the end of last season. The Serbian center has been looking good in preseason and appears ready to re-establish the starting position he occupied until injury struck in January. Milutinov’s physical presence is complemented by the mobility and deep shooting range of Johannes Voigtmann. CSKA can also call upon one of the best power forwards in Europe, Toko Shengelia, who offers poise and power at both ends of the floor, and former EuroLeague Final Four MVP Will Clyburn, whose energy and dynamism add another explosive element. Team captain Nikola Kurbanov is the essence of reliability, and two more tried and trusted options are Anton Semenov and Joel Bolomboy, both of whom will receive plenty of playing time. Youngster Andrei Lopatin completes the roster.

The return of Alexey Shved to the red colors of CSKA Moscow is without doubt one of the most intriguing storylines to follow heading into the new season. Shved’s scoring heroics with Khimki Moscow Region over the past six seasons have earned him countless individual honors and accolades, including Alphonso Ford Top Scorer Trophy awards in 2018 and 2021. On a personal level, last season was one of Shved’s best as he led the league in both scoring (19.8 per game) and assists (7.7 per game), and ranked second in PIR (19.6 per game). However, on a collective level the season was nothing short of disastrous as Khimki – despite all that offensive production from Shved – could only win four games and finished bottom of the standings by a long way. The grand question for Coach Itoudis to answer is how Shved’s undeniable individual brilliance can be put to the service of the team as a whole. The steadying presence of reliable veterans like Hackett and Kurbanov should ensure the right balance can be found. If everything clicks, there is every chance Shved will play a key role in conquering his second EuroLeague crown, having already done so with CSKA in 2008. Back then he was a teenager and a peripheral presence – this time, he has a much bigger part to play.

CSKA Moscow launching yet another strong title challenge can be taken for granted with the arrival of each new season. The Russian giant has shown incredible consistency over the years, qualifying for nine consecutive Final Fours and an incredible 18 this century. Considering the quality and experience at the disposal of Coach Itoudis – not to mention his outstanding ability to get the best out of his teams – it would be a big surprise if CSKA doesn’t find its way to Berlin for next May’s season finale.