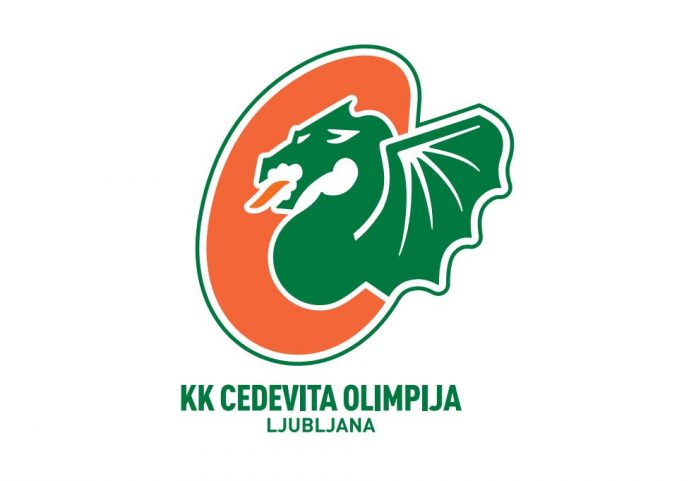 Cedevita Olimpija Ljubljana took another step forward last season and narrowly missed the 7DAYS EuroCup Quarterfinals. The club brings back a strong core from that team and has added some prime pieces which gives Coach Jurica Golemac a team that can be considered a dark horse to challenge for the trophy.

Cedevita boasts one of the best backcourt in the EuroCup. The guards are led by All-EuroCup Second Teamer Jaka Blazic, who is back for a third year with the team and was the EuroCup’s top scorer last season. Point guard Luka Rupnik, who reached the 2020 Olympic semifinals playing for Slovenia alongside Blazic, is also back to help run the show. Veteran Jacob Pullen can score in bunches, shoot from the outside and also play the point. The backcourt was made even more explosive with the addition of Marcus Keene, who led the VTB United League in scoring last season with 20.0 points per game for Kalev Cramo. After playing sparingly last season, teenage prospect Dan Duscak will try to crack the rotation this year. And heady swingman Alen Hodzic provides experience and a blue-collar attitude off the bench.

Melvin Ejim brings loads of experience to the small forward spot and comes off a career year for Buducnost VOLI Podgorica. He poured in a career-best 11.5 points a game while also hitting 46.7% from long range last season. Edo Muric – another member of that Slovenian Olympic team – is also a strong outside shooter. Zach Auguste arrives in the Slovenia capital with plenty of experience – two seasons with Panathinaikos OPAP Athens in the Turkish Airlines EuroLeague and two EuroCup campaigns with Galatasaray Istanbul over the past four years. Just like Auguste, Jackie Carmichael, who played with Ejim at UNICS, is solid around the basket, scores at a high efficiency and grabs a lot of rebounds. The team also has Ziga Dimec, Marko Radovanovic and Ivan Marinkovic for depth in the frontcourt. Teenager Sasa Ciani figures to soak in the experience this season as a building block for the future.

Jaka Blazic turned 31 years old in the summer, but he has not been slowing down at all; He led the EuroCup in scoring with 19.1 points per game last season to go along with 4.9 rebounds and 2.3 assists. All that earned him a spot on the All-EuroCup Second Team. The guard played a major role in getting Slovenia qualified for the 2020 Olympics and then helped the team reach the semifinals. Blazic is next to unstoppable on offense; he torched Frutti Extra Bursaspor for 33 points last season and dropped 30 on JL Bourg en Bresse. He can get past his defender on the wing and knows how to finish at the basket. Blazic can get his jump shot off from anywhere on the court and is deadly from long range; he drained 46.6% of his three-pointers last season. He also doesn’t give up on plays – both on offense or defense – and can handle the point in a pinch. Blazic is Cedevita’s go-to guy in clutch moments.

Cedevita is a club on the rise as last season confirmed. The team just missed the EuroCup Quarterfinals last season and it will be out to improve on that finish in its third straight campaign in the competition. The pieces are there to do it with the likes of Blazic, Pullen, Ejim and Auguste. Much of the team is back, so there is a consistency which will help until the new pieces are fully integrated. With all the weapons on hand, it would not be a reach at all to see Cedevita put together another deep run this season.

7DAYS EuroCup Finals at a glance