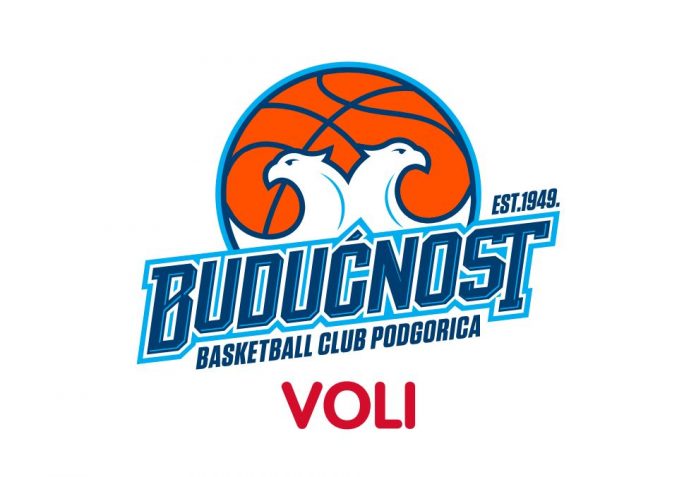 Buducnost VOLI Podgorica announced that center Willie Reed signed a deal to remain with the club this season. Reed (2.11 meters, 31 years old) was chosen to the All-EuroCup First Team last season after posting 12.7 points on 70.5% of his two-point shooting plus 6.8 rebounds in 17 EuroCup games, helping Buducnost reach the quarterfinals. He ranked fifth in the competition in rebounds, fourth in two-point accuracy and seventh in PIR (17.7).

Reed started his career with Springfield of the D-League and also played for Hapoel Eliat of Israel, Grand Rapids, Reno and Salt Lake City in the D-League, Metros de Santiago of the Dominican Republic, as well as for Brooklyn, Miami, Los Angeles Clippers and Detroit of the NBA before making his Turkish Airlines EuroLeague debut in 2019 with Olympiacos Piraeus.