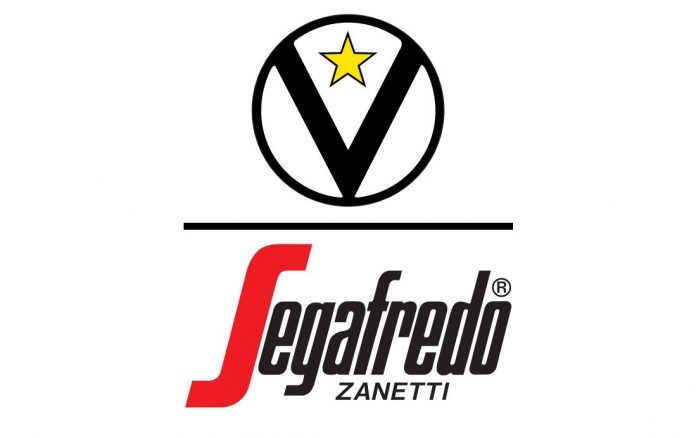 Virtus Segafredo Bologna announced on Tuesday that it has signed Italian national team player Nico Mannion (1.90 meters, 20 years old). The point guard was second for Italy in scoring (12.5 ppg.) and led the team with 4.5 assists per game in the recently-completed Olympic Games in Tokyo, where he helped Italy reach the quarterfinals. He played for Golden State in the NBA and Santa Cruz in the G League last season. Mannion averaged 4.1 points and 2.3 assists in 30 games for Golden State and 19.3 points and 6.9 assists with Santa Cruz. It was his first professional season after playing college basketball at the University or Arizona. His father, Pace Mannion, played for a decade in the Italian League and helped Cantu win the 1991 Korac Cup.