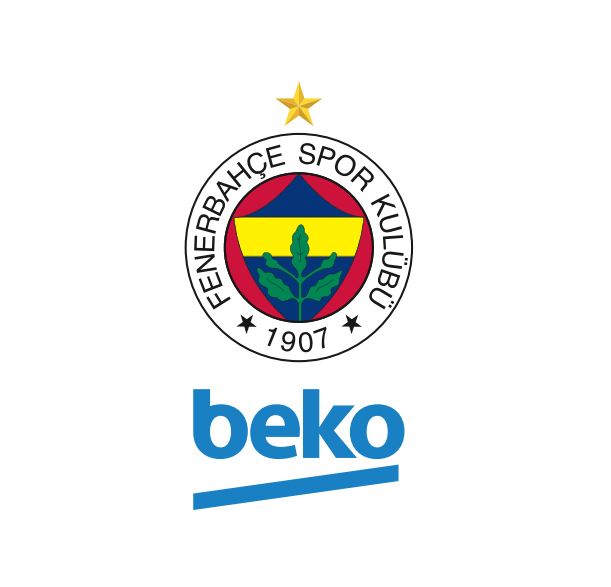 Fenerbahce Beko Istanbul bolstered its frontcourt by signing center Devin Booker to a two-year deal, the club announced on Wednesday. Booker (2.05 meters, 30 years old) arrives from Khimki Moscow Region, where he averaged 13.1 points, 5.7 rebounds and 2.1 assists in 15 Turkish Airlines EuroLeague games last season, his second with the club. Before that, he spent the previous three seasons with FC Bayern Munich and was an All-EuroCup First Team selection in the 2017-18 campaign. During his three seasons in Munich, Booker helped Bayern win a pair of German League championships and one German Cup and reach the 2018 7DAYS EuroCup Semifinals.

Booker began his professional career with SLUC Nancy and JL Bourg Basket in France. He was the French League MVP for the 2015-16 season when he played for Elan Chalon. In 59 EuroLeague career games with Bayern and Khimki, Booker has averaged 11.2 points on excellent shooting percentages (60.2% 2FG, 42.0% 3FG) plus 4.6 rebounds.