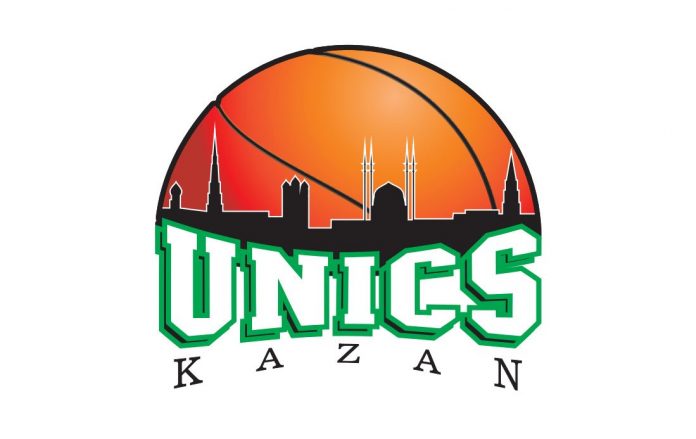 A winning effort in a truly historic game has earned UNICS Kazan forward John Brown his first EuroCup MVP of the Week honor. Brown led UNICS to a 100-107 road victory in must-win Game 3 of the semifinals, sending his team to the EuroCup Finals for the third time in club history. He came off the bench and finished the game with a personal best of 20 points, hitting 7 of 10 two-point shots and 6 of 7 free throws. Brown added 8 rebounds, an assist, 2 steals and 8 fouls drawn for a performance index rating of 31, another high in this, his first EuroCup season. Milos Teodosic of Virtus followed with a PIR of 29 based on his 25 points, 3 rebounds, 9 assists and 10 fouls drawn in a losing effort. Jamar Smith of UNICS pushed his team off the bench, too, getting 24 points and 5 assists for a PIR of 23. Okaro White of UNICS (22 PIR) and Marco Belinelli (20) completed the top individual performances for the game and the week.

Smith and Belinelli led all scorers this week with 24 points apiece. Belinelli was also the semifinals‘ top scorer at 23.0 points per night. Brown led all rebounders by pulling down 8, twice as many as anyone else. Matt Costello of Herbalife Gran Canaria led this category in the semifinals, with 8.0 rebounds per game. Teodosic had 9 assists to lead the weekly standings and also was first in the semifinals with an average of 7.7 per game. Four players – Brown, John Holland and Isaiah Canaan of UNICS, and Vince Hunter of Virtus – each collected 2 steals this week. Holland, Alessandro Pajola of Virtus, Stan Okoye of Gran Canaria and Wilfried Yeguete of AS Monaco averaged 2.0 steals in the semifinals. Five players – Stefan Markovic, Hunter and Giampaolo Ricci of Virtus, Holland and Jordan Morgan of UNICS – each recorded a block this week. Costello was the best shot-blocker in the semifinals (3.5 bpg.). There were no double-doubles in the EuroCup this week.

Decisions by the ECA Shareholders Executive Board